The Aroma Tea Shop in San Francisco was founded by Haymen Da Luz, who is known as the "Tea Man" by customers, but it was actually his wife Ying Wu's idea to open the shop. The couple previously owned a cell phone store in Burlingame, California and during trips to China to import cellular accessories, they would often stop at local tea houses to enjoy "real tea." One trip, Ying Wu suggested bringing the "uniqueness and profound beauty of tea drinking" to the United States, leading to the creation of the Aroma Tea Shop.

Haymen describes the shop as a tea-tasting utopia, featuring a custom-designed tea bar where customers can sample teas for free. He also holds tea shows, educating patrons on the health benefits and proper brewing of tea. The couple continues to travel to China multiple times a year to buy and sample teas for the shop, which has been successful since its opening in 2005 and has a strong online presence at AromaTeaShop.com. 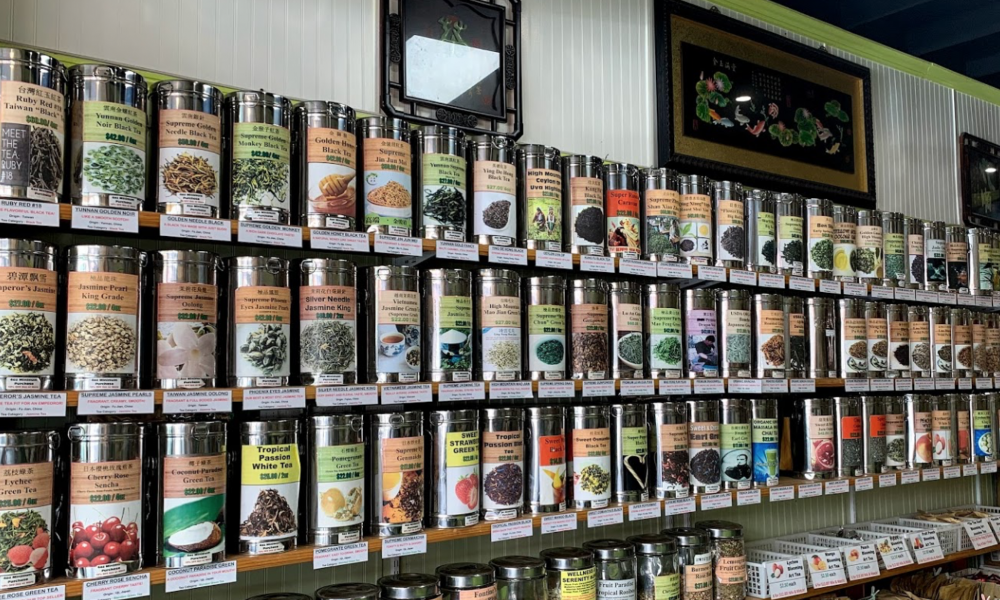 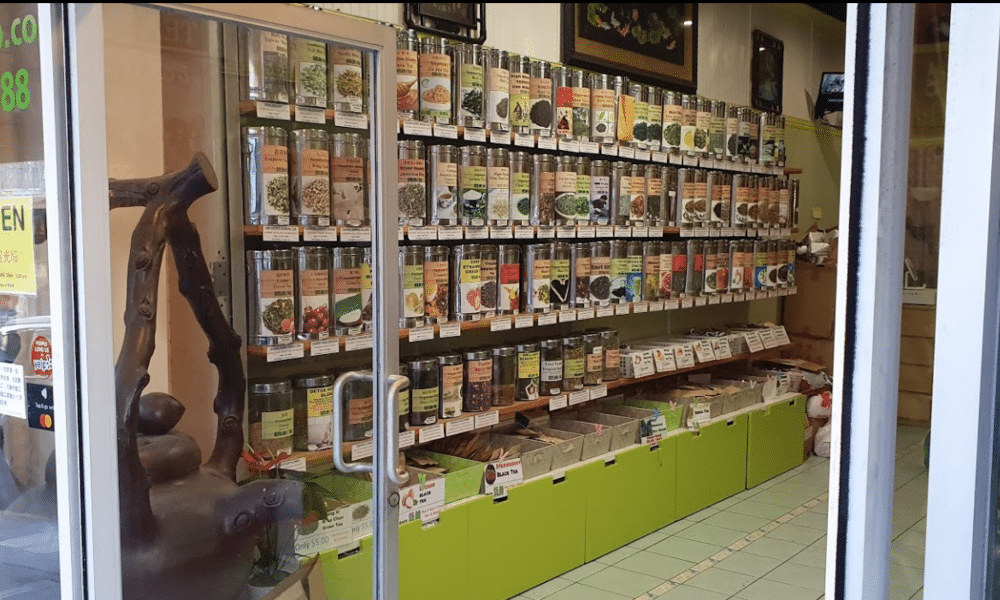 Please Login or Register an Account to Claim Listing

You have questions? Let us know